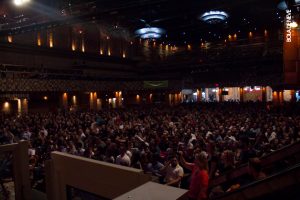 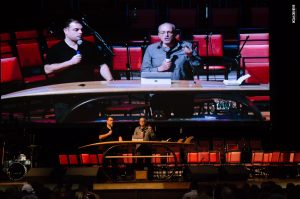 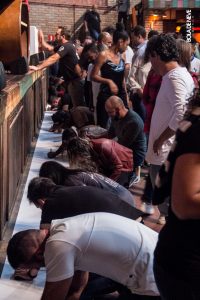 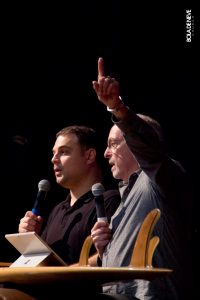 A by-invitation-only meeting, the Economic Summit is a gathering of international Christian leaders in government, politics, and business.  This meeting is filled with committed leaders who are dedicated to finding practical application of the economic principles of Scripture on a national level.  I have had the privilege of serving on the Steering Committee for a number of years. 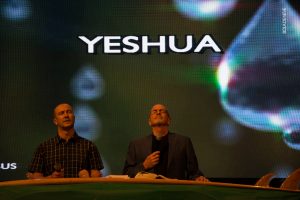 This is a national meeting with 6,000-7,000 people from all over Brazil.  Recrie hosts this prophetic meeting annually and it included targeted meetings for medical professionals, political and government leaders, business and ministry leaders from all over the nation. I have had the honor of being a featured speaker for 4 years. 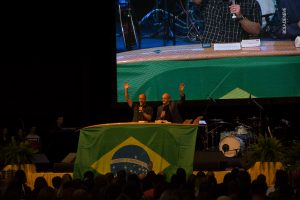 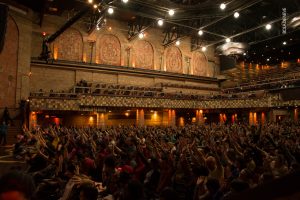 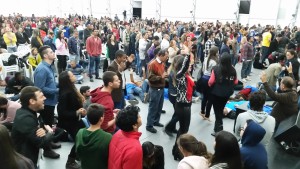 One of my "assignments" from the Lord is the nation of Brazil. This dynamic conference has been hosted for over 20 years by Apostles Dan and Marti Duke, and it is aptly named. The glory of God was manifested to people desperate for His presence. It was a privilege to once again speak at this life-changing conference of over 4,000 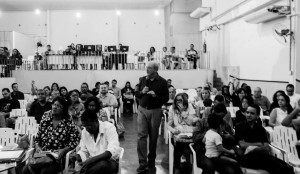 Pastor Gerson invited me to preach in his church at the Fire & Glory and it was a God-appointed time. I was overwhelmed by the hospitality, generosity, and the hunger of the congregation. Pastor Gerson and I agreed this was one of those moments of divine convergence. 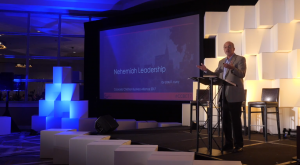 The Nehemiah Leaders Conference was indeed a conference of leaders from around the Mid-West United States. Two hundred CEO and Senior Management leaders came together for a truly remarkable God filled day.

KCIA is an apostolic/prophetic network of primarily marketplace people. It was a privilege to be part of KCIA, but also be a speaker at this annual network meeting. 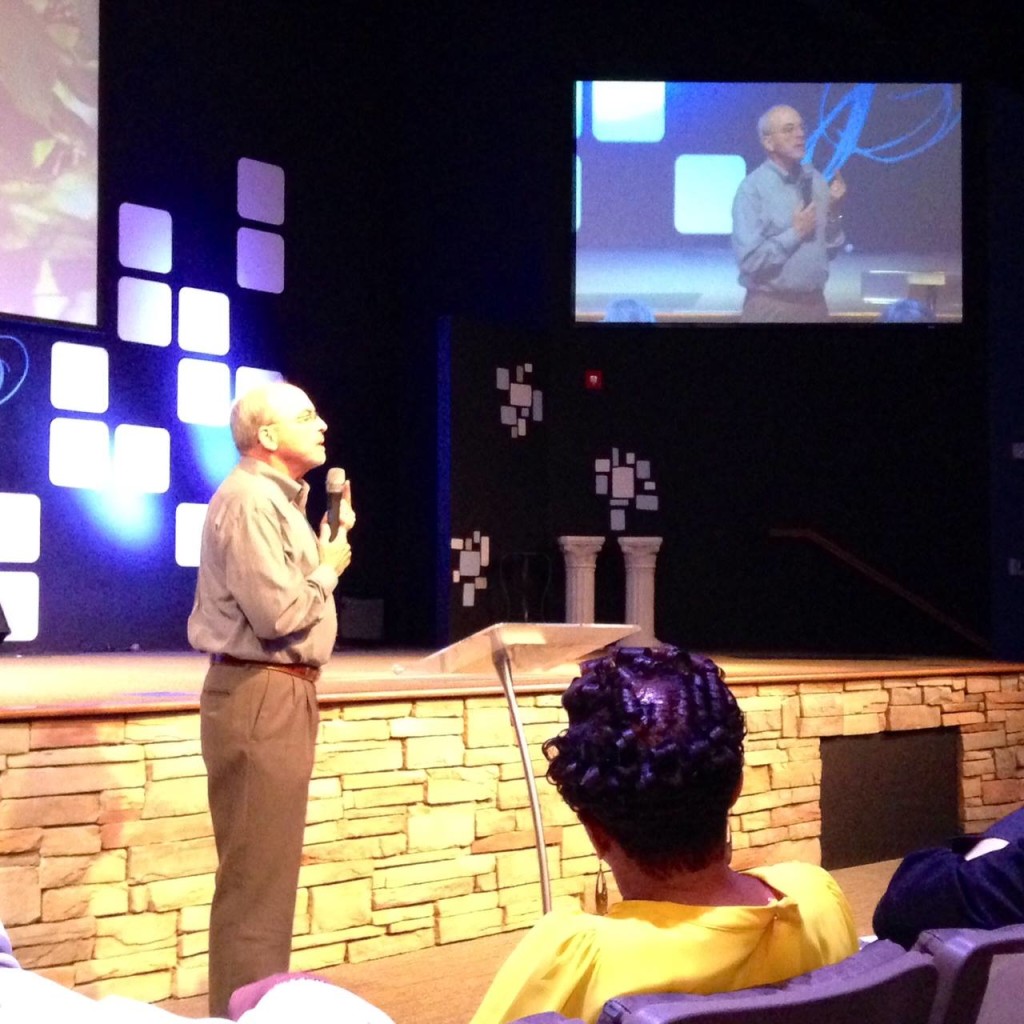